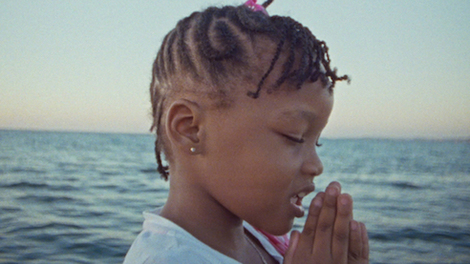 ‘Part film, part baptism, Black Mother takes us on a spiritual exploration through Jamaica. Soaking up its bustling metropolises and tranquil countryside, director Khalik Allah introduces us to a succession of vividly rendered souls who call this island home.

Black Mother channels rebellion and reverence into a deeply personal ode informed by Jamaica’s turbulent history but existing in the urgent present.’ 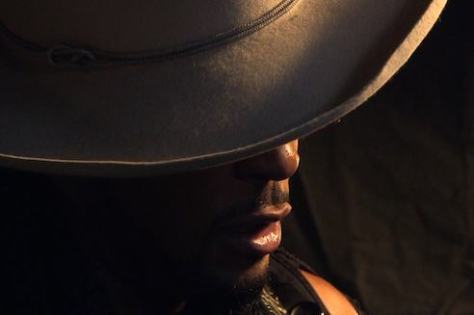 ‘An exclusive UK premiere about the disappearance – and return – of D’Angelo.

D’Angelo was a Grammy-winning singer with two platinum-selling albums and legions of adoring fans. Then, at the height of his success, the soul singer vanished from the limelight. After 12 years, he returned.’

After the screening, there is a Q&A with director Carine Bijlsma, chaired by Women on Docs’ Eloise King. 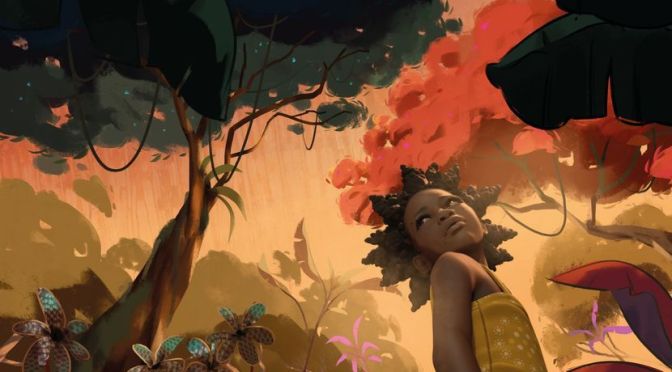 If you haven’t managed to get down to the BFIs 61st London Film Festival yet, there are still plenty of films to see.

Available  feature films include those set in:

Also, you can catch short films in the following short film strands:

Laws of the Game 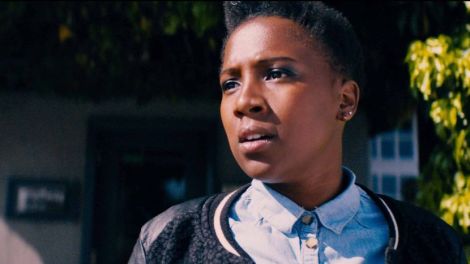 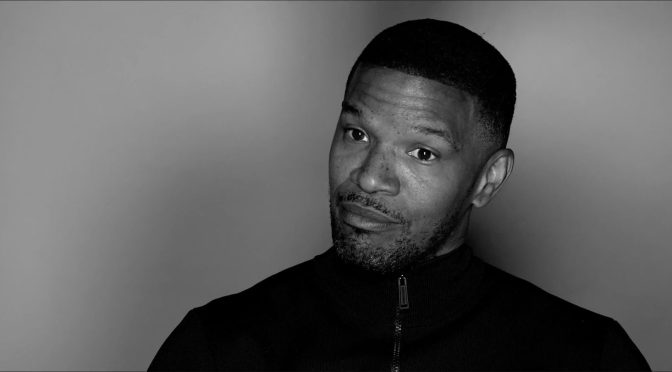 Synopsis:
“DYING LAUGHING is a candid look inside the agony and ecstasy of making people laugh for a living. A stand-up comedian must be the writer, the director, and the star performer. There is no rehearsal, no practice, and no safety net when you’re in front of a live audience. For most people, baring their soul on stage and having an audience “boo” at you would become a life-long trauma, but for stand-up comedians, it’s a nightly challenge. The funny and heartfelt documentary contains original interviews interlaced with personal footage of life on the road – all from a comedian’s point of view. Once you take this step behind the curtain, you will never look at these funny folks the same way again.”

I seem to remember all of the comedy gigs I’ve been to in the past; where they were, who the funniest comedian was, and that one joke I always managed to carry away that when I think back, makes me chuckle. There is a sometimes a kind of uncomfortableness about some of the jokes, because they are very close to home, or something we shouldn’t be laughing at, but other jokes – the mere observation of our ridiculousness makes us laugh at ourselves. I’m always aware that I’ve gone to see a show, ready to laugh, prepared to be entertained, with no idea how the comedian is planning to entertain and keep me amused.

Dying Laughing sets the record straight. In it, iconic comedians speak to camera about their experience of stand-up comedy, from starting out, through writing, up on to the stage. These are well-known comedians, from the USA and the UK. They speak of laughter, hecklers, touring, loneliness, mental health, and bombing, and they took me on a rollercoaster of emotions.

At the start of the film, when they are speaking about the fun parts of comedy, there was a moment when I wondered if I could do stand-up. When they started to talk about me/you/us the audience, and the hecklers, it reminded me of that infamous Bernie Mac performance, ‘I ain’t scared of you….!’, and as the documentary goes on, I realised that it takes a certain strength to be a comedian. One I don’t have! I think Chris Rock sums it up best in the documentary, when he speaks about comedians being observers, intelligent observers – ignorance is bliss, and so the other side is quite painful, that observations, that knowing, being a viewer.

I left the cinema smiling, and in awe. An absolutely brilliant film, as I said, prepare to go on an emotional rollercoaster.

DYING LAUGHING is in UK cinemas and On Demand 16th June http://www.dyinglaughingfilm.com 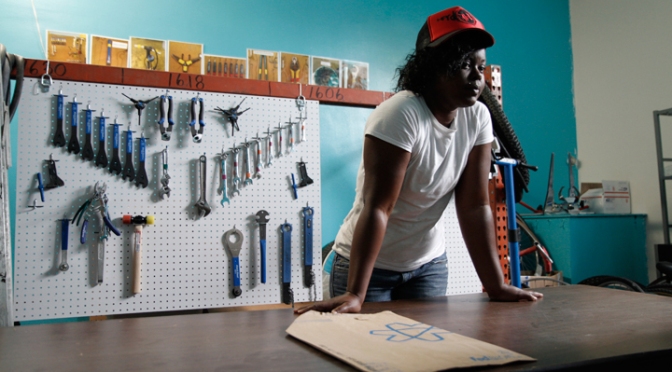 The British Council, the UK’s international organisation for cultural relations and educational opportunities, is asking people everywhere to watch a film together over the course of one single day as part of a 24 hour campaign #FiveFilms4Freedom.

fiveFilms4freedom is showing five short films from BFI Flare, the UK’s leading Lesbian, Gay, Bisexual and Transgender (LGBT) Film Festival, available to audiences around the world for the first time through BFI player, from 19–29 March 2015.

It is a chance for audiences, wherever they are, to enjoy a taster of LGBT cinema; to find out a little bit more about emerging LGBT filmmakers from around the world; and most importantly, to show support for freedom and equality everywhere. fiveFilms4freedom is produced in partnership with Stonewall, the lesbian, gay, bisexual and trans equality charity

The five films represent a cross section of contemporary LGBT short film. The films are made by lesbians, gay men and transgender filmmakers, and range from sweet short stories about first love to documenting activism. They are polished, rough, funny, sad and inspiring and each has a different voice. The films are:

Watch a film today to show your support for fiveFilms4freedom.