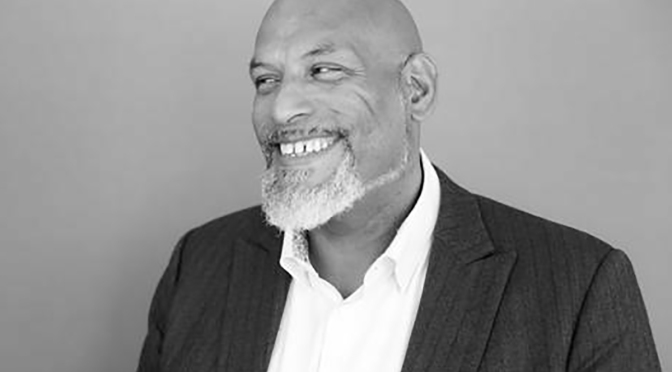 Talk: In conversation with John Amaechi: where have all the great leaders gone?

John Amaechi OBE, joins Tortoise media to talk about his extraordinary new book, The Promises of Giants, which has been called “one of the most powerful books ever written about leadership” by Adam Grant. 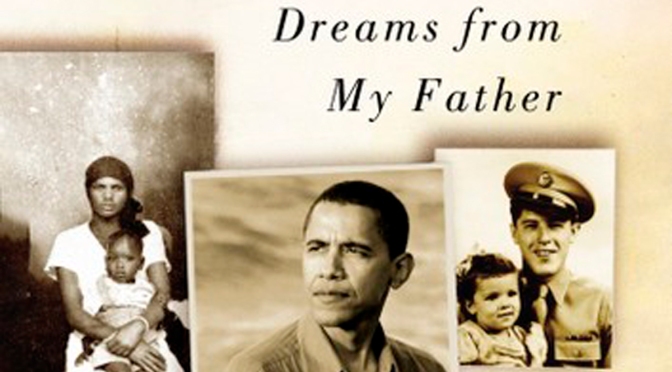 Dreams From My Father, the childhood memoir of former president of the United States Barack Obama is to be adapted for a YA audience and will be released this autumn by Canongate Books!

Read more via The Bookseller: https://buff.ly/3idbHRU

“Aimée becoming MD of a profitable, commercial, inclusive children’s publisher is a statement – we’re not done, in fact Knights Of is just getting started”…

Congratulations to Aimée Felone, who has been made @KnightsOf’s MD as co-founder David Stevens steps back.

“When Korede’s dinner is interrupted one night by a distress call from her sister, Ayoola, she knows what’s expected of her: bleach, rubber gloves, nerves of steel and a strong stomach. This’ll be the third boyfriend Ayoola’s dispatched in, quote, self-defence and the third mess that her lethal little sibling has left Korede to clear away. She should probably go to the police for the good of the menfolk of Nigeria, but she loves her sister and, as they say, family always comes first. Until, that is, Ayoola starts dating the doctor where Korede works as a nurse. Korede’s long been in love with him, and isn’t prepared to see him wind up with a knife in his back: but to save one would mean sacrificing the other…”

Synopsis:
Based on Lissa Evans’ novel, ‘Their Finest Hour and a Half’. 1940, London, the Blitz; with the country’s morale at stake, Catrin (Gemma Arterton), an untried screenwriter, and a makeshift cast and crew, work under fire to make a film to lift the nation’s flagging spirits; and inspire America to join the war. Partnered alongside fellow screenwriter, Buckley (Sam Claflin) and eccentric actor Ambrose Hilliard (Bill Nighy), the trio set off to make a film that will warm the hearts of the nation and capture the imagination of the American population.

I thoroughly enjoyed this romantic war-time comedy. Just looking at the images from the film brings back the rollercoaster of emotions, from Buckley’s lingering looks, to Catrin’s sadness. I try to avoid films that are based around war, but I am so glad I didn’t miss this one. It’s not so much about the hardship and drudge of war, but more about getting on with life in difficult circumstances. Do not miss this one. Take tissues.

The Man Booker Prize has announced its shortlist! The longlist is now whittled down to just six titles.

In the announcement they said, “One previous winner, one thrice-shortlisted novelist, one Australian, two US authors and five imprints. This is what makes up the shortlist for this year’s Man Booker Prize for Fiction,.”

I currently have five of the titles on the shortlist and have already read two, so you can guess what my next three books are right?… happy reading all!