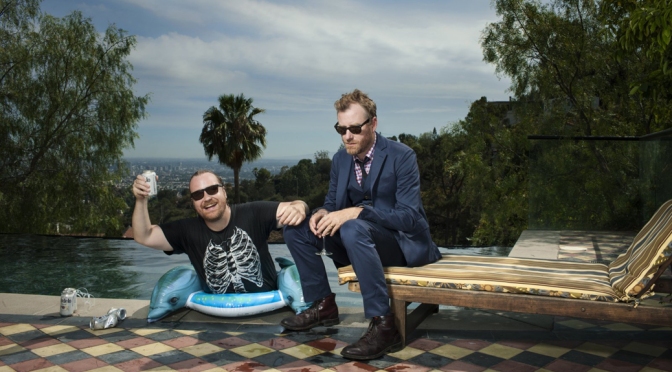 SYNOPSIS:  “In 2010, rock band The National were about to embark on the biggest tour of their career. After ten years as a band, and five critically acclaimed albums, they were finally enjoying wider recognition. Lead singer Matt Berninger invited his younger brother, Tom to join them as a roadie, but Tom has other ideas and his camera comes along for the ride.” 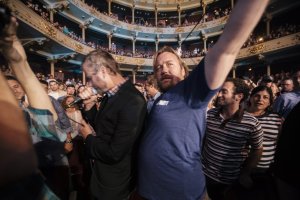 The truth is, I’d never heard of this group – Shame on me!  As you know, I love music documentaries, but this takes it to another level. Some of the best scenes wouldn’t be out of place in a fictional comedy, and yet this is real life, laid bare and honest as these two brothers work side by side, treading a fine line between fame, ambition and their relationship. I absolutely loved this fabulous film.  If you get the chance to see this, do – it’s a ‘do not miss’. Brilliant.

The National – I Need My Girl

The National – Mistaken For Strangers

A man loses his chef job and starts up a food truck to reclaim his artistic promise, and somehow reclaims his estranged family.

The two things don’t quite gel in the film, but it is a fun film to watch. Although it did feel at time as if they were trying to grab all the best bits from other movies and put them into this movie to make a winning formula.  Pleasant enough, without much zing.