The news reported that Director of Searching For Sugar Man, Malik Bendjelloul’s death this week was due to suicide. Earlier this week a young relative of mine was laid to rest –  he too had committed suicide.  I’m drawn again to share the webpage for CALM. 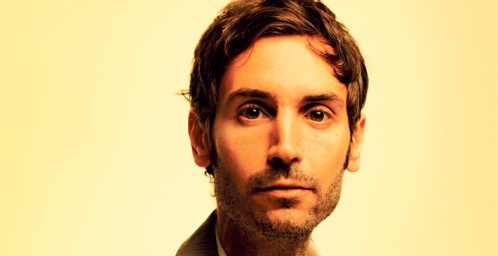 THE CAMPAIGN AGAINST LIVING MISERABLY, or CALM, is a registered charity, which exists to prevent male suicide in the UK.   Please get in contact with them, they can help. Or if you are worried about someone, they offer a lot of advice.

In memory of Michael Bovell, the Mycool Bovell Foundation has been set up to make a difference in the lives of teenagers and young adults in crisis. For many young people, life can be extremely challenging and the Foundation aims to support them financially, relationally, mentally, educationally and spiritually.